Over 30 boys in Years 6, 7 and 8 represented Dulwich College (Singapore) in the De Brincat Cup rugby tournament last week. This year the College was incredibly proud to enter its first ever B team alongside the A team. This not only shows the strength of the Rugby programme but also its popularity as a sport at the College as they were the only College on the island to enter two teams. Both teams showed commitment and tackled with bravery and excellent technique.

The B team had one victory during the weekend; a well-earned 12-10 victory having been 10-0 down for some of the game. They also put in a strong second performance with a narrow 12-5 defeat. All boys in the B team can be incredibly proud of their efforts and most will be returning for the 2019 tournament.

The A team played outstanding rugby all weekend, running the ball in the wide channels having provided an outstanding base at the breakdown. Some fantastic tries were scored with very mature handling skills.

Well done to all the boys who represented the College, they were a credit to Dulwich College (Singapore) both on and off the pitch displaying the values of Determination, Courage, Skill and Grace at all times. 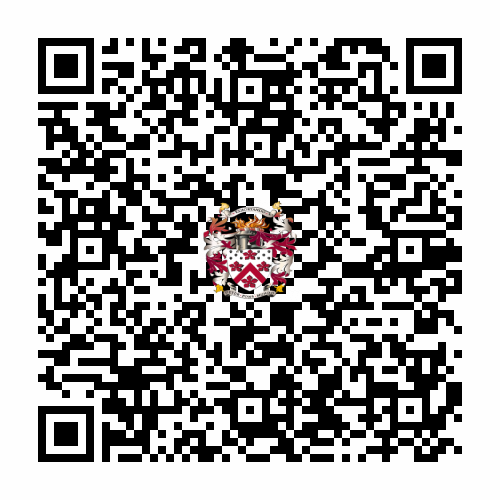