Andy Mulligan, the English writer best known for his young adult fiction, visited Dulwich College (Singapore) in the last week of term to work with students, staff and parents and what a day the College had. Students certainly kept him on his toes and Andy clearly enjoyed and appreciated the excitement and preparation for his visit.

An award-winning author, Andy was born and bred in London, where he worked as a theatre director for ten years before travels in Asia prompted him to retrain as a teacher. Having written eight books pitched at the 10 to 16-year-old age group, and now a full-time author, Andy is just finishing off his ninth book which should be available next year.

Andy started his day in the Senior School library with Year 7 students who recently finished studying Trash in English, and they were fascinated to hear the story behind how this and Andy’s other books came to be. Andy was impressed by how knowledgeable and insightful students were about his writing and was amazed by the ‘Trash to Treasure’ display which showcased work the students did as part of their study of the book.

Members of The Dulwich Times team took the opportunity to interview Andy while he was having lunch and the interview will feature in the next edition of this student-run newspaper. Their questions were well-considered and thought-provoking and Andy was seriously impressed!

Over the rest of lunch, students from Year 8 and above, who had read Trash in Year 7, were invited to have lunch with Andy. This session was also attended by many of the Junior School reading ambassadors who were keen to get a sneak peek at what is in store for them when they progress to the Senior School.

It was great to be able to incorporate Andy’s visit into the Coffee and Conversations with An Author series which the College runs for parents on a monthly basis. The opportunity for parents to learn more about the writing of an author whose work has had such an impact on their children was very well received.

It was such an enriching day for the whole College community and one which will be fondly remembered for some time to come. It is certain that the connection with Andy Mulligan is strong and the College looks forward to maintaining the relationship as students continue to study and enjoy his writing. 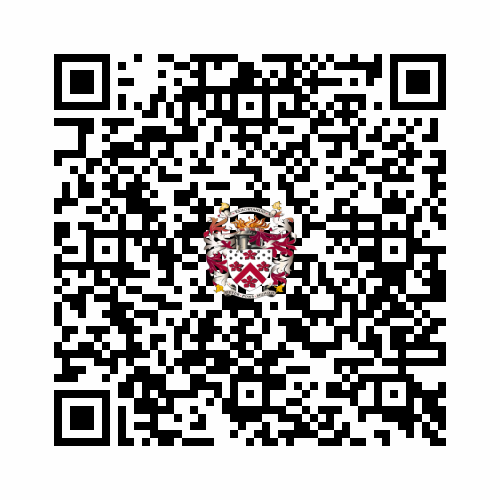