On 8th January, our Debate Club were fortunate enough to participate in a two hour workshop run by World Schools’ Debate Championship Director, Mark Gabriel. Students’ highlights ranged from how to best offer points of information to advice on how to best define the motion and set limits.

This was excellent preparation for three teams’ entry in the 2018 Singapore International Schools’ Debate League during the weekend of 20th-21st January. Motions included: the USA should end all military and non-essential economic agreements with Saudi Arabia; the Trans movement should dissociate itself from the overall LGBTQ movement; corporations should be taxed if they replace employees with automation and scientists should falsify and exaggerate climate change data. Students from Years 7 to 11 made impressive progress, not only in experience but also confidence, facing students from around SE Asia. Well done to our Year 11 team who got as far as the semi-finals and thank you to all the debaters who represented our College brilliantly, prioritising courtesy and consideration.

We are now due to enter a team of five into the esteemed Singapore Secondary Schools’ Debate Championships, held during Friday evenings over the next few months. I’m sure you’d like to join us in wishing these students the best of luck with their arguments, rhetoric and style. There will also be an opportunity for students to hone their public speaking skills, whether experienced or new to debate, when we hold our inter-House debates in June.

Here at Dulwich College (Singapore), we are proud to be hosts to the Singapore round of the notorious World Scholars’ Cup tournament on 17th-18th March. This year’s theme of an Entangled World will cover subjects such as science, history, literature, social studies, art and music. The competition consists of four events: team debate, collaborative writing, an individual scholar’s challenge, and a team scholars’ bowl. There will also be an opportunity to be selected for a debate showcase and to enter a talent show, as well as medals and trophies for our most successful scholars. Let’s not forget that each participant will take home a cute and colourful alpaca – the WSC’s mascot! 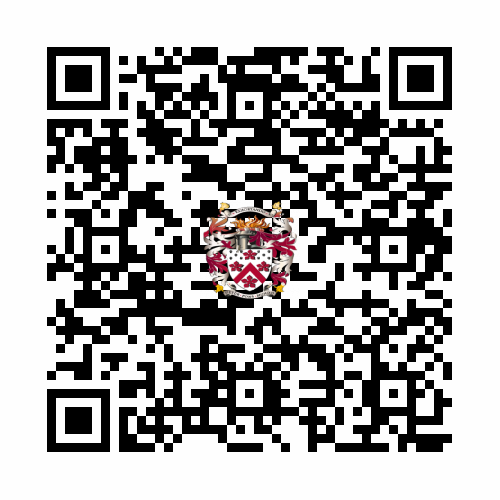