Dulwich College (Singapore) were the proud hosts of this year’s hugely successful Dulwich Festival of Music, which welcomed students from the other Dulwich Colleges in Asia.

Students took part in rehearsals over the first two days in preparation for the two concerts held in The Alleyn Theatre in front of many of their friends, families and community of Dulwich College (Singapore) and our sister schools. We heard some truly outstanding music from some of the finest young musicians across the group as we hosted the Dulwich Musician of the Year Concert. The following day saw the finale of the festival where students starred in the Back to the Future Gala Concert which included a variety of music from the 1950s, 1980s and today including Adele, Ed Sheeran, A-Ha and many, many more. 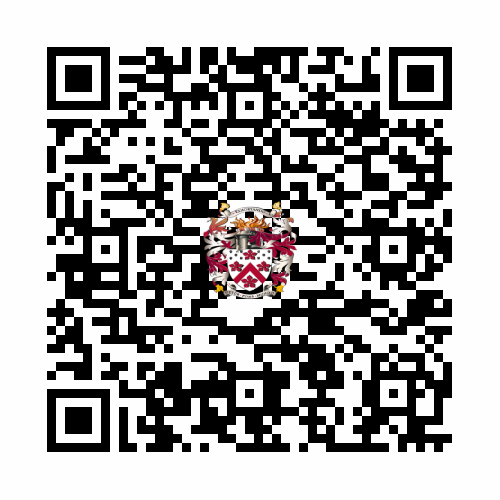