Charlotte Ruddy is the Assistant Head of Junior School at Dulwich College (Singapore) and has been here since the opening in 2014, having previously worked in Penang, Malaysia. Here she tells us about her weekend activity of choice, her dreams about becoming a spy and her tractor driving skills!

I was born and grew up in Lincolnshire in the United Kingdom. In 2011, I moved to Penang in Malaysia for my first overseas teaching post, before moving to Singapore in 2014.

I have a sister who is three and a half years younger than me. She works in A&E in the UK, and I am immensely proud of all of the incredible work she does. She and her husband are expecting their first baby in May. We are all bursting with excitement and I can’t wait to become an auntie. My mum and dad live in Lincolnshire and I love going home to visit them all.

Most weekends you will find me at the Kallang Water Park as I am part of the British Dragons. This is a dragon boating team made up of people from all around the world. We train throughout the week as well as on Saturdays and Sundays, and I feel very lucky to train in such a beautiful city. Other than that, I enjoy walking, trekking and spending lots of time with friends.

When I was younger, I never really knew what I wanted to be when I grew up and I changed my mind on a weekly basis. It changed from extremes of being a farmer to a ballerina, to a journalist or a spy. I’d still quite like to be a spy now and work for MI5!

My favourite go to book at the moment is called Humans of New York by Brandon Stanton. He is a photographer and walks all over New York City collecting fascinating stories about people’s lives. When I’m on holiday, I love reading the Jack Reacher novels by Lee Child and following the adventures of the former US army major who roams the United States investigating suspicious and dangerous situations.

I’m not sure it’s a very well-kept secret, as I have probably told everyone I know, but, I once met David Beckham at Marina Bay Sands. I am also quite proud of still being able to do multiple cartwheels in a row and hold a handstand for a fair amount of time. I have also learnt to drive a tractor! Does that count?

In no particular order: Michelle Obama, Freddie Mercury, David Jason, David Attenborough, Dwayne (The Rock) Johnson and James Cordon. That may be six...

This is a really tough question to answer as no one day ever looks the same. It’s non-stop and always full of surprises, but I absolutely love it. I’m very privileged to work alongside such wonderful staff and students.

I have a very good friend who, when I’m deliberating doing something new, brave or scary always says ‘Two Chances’. It basically means that you may as well try it, take the risk and go for it. It can only go two ways and usually, whatever it is, it is worth the risk.

Last year’s theme of kindness resonated a lot with me and one of my favourite quotes was ‘In a world where you can be anything, be kind’.

Again, there are too many memories to mention. I think one of the best things in the world is laughing and, fortunately, there have been so many occasions where students and staff have made me howl with laughter. 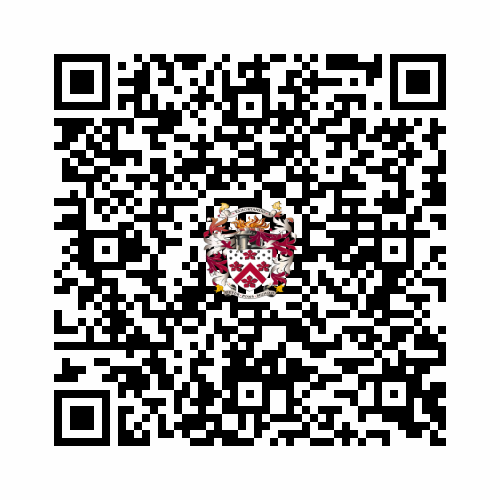