Our World Scholars have gone global! Two of our Junior teams participated in the Global Round in Vietnam with 2600 other students. Six qualified for the Tournament of Champions, which will be held at Yale University this November. Our Senior team of three attended the Global Round in Greece competing against almost 700 other scholars. They also earned an invitation to compete in the finals at Yale University -  particularly impressive since they were amongst the youngest in the Senior division. These are truly fantastic achievements. Well done teams. 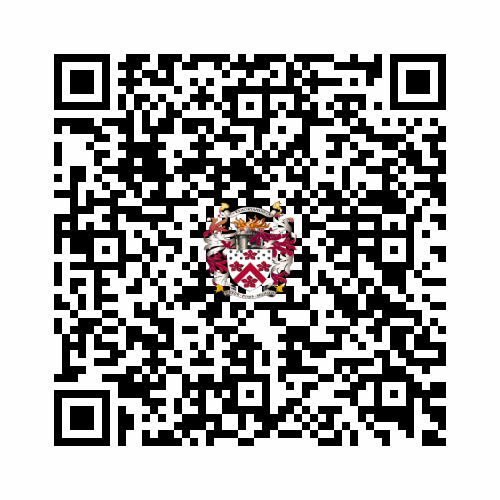