November saw our students holding four poignant and beautiful Remembrance assemblies to honour the sacrifices of veterans. Tributes focused on honouring not just the 534 Old Alleynians lost in World War One, but all lives lost in war.

Each year at Dulwich College (Singapore) all students from DUCKS, Junior and Senior School come together to recognise Remembrance, and this year the event was bought to life through a series of performances that featured drama, poetry and music.

Senior School students showcased their historical exploration of stories of the Old Alleynians who defended Singapore. In particular, they paid tribute to the extraordinary lives and courage of three Old Alleynian's - Garth Carpenter, Anthony Baber and Robert Matthews. Several students spoke about ancestors who have served in wars across the world over successive generations.

Senior School choir's resonant performance of Make Me Channel Of Your Peace  touched students, parents, and teachers alike. Starring striking civilian stories, drama students presented No One's Supposed To Know, showcasing Britain's Enigma machine - a vital intelligence tool during World War 2. Our student performers followed with a haunting display of performance poetry in What They Took With Them,  centring on refugees and their only possessions as showcasing the horrors of this global crisis.

Our younger students participated through pertinent drama and musical performances, exploring the stories of war heroes. The tale of Desmond Doss, the famed army soldier who refused to have a gun in battle but still saved 75 soldiers was a message of determination and spirit.

All performances culminated in a heartfelt musical rendition of A Mother’s Love, whilst watching hundreds of paper poppies rain down over the audience in The Alleyn Theatre, a symbolic tribute to the Last Post.

Whether in a more traditional format or taking more contemporary view of Remembrance, all the performances at our assemblies demonstrated one of Dulwich College (Singapore) guiding statements of preparing our students to live honestly and with a spirit of respect for others and themselves. 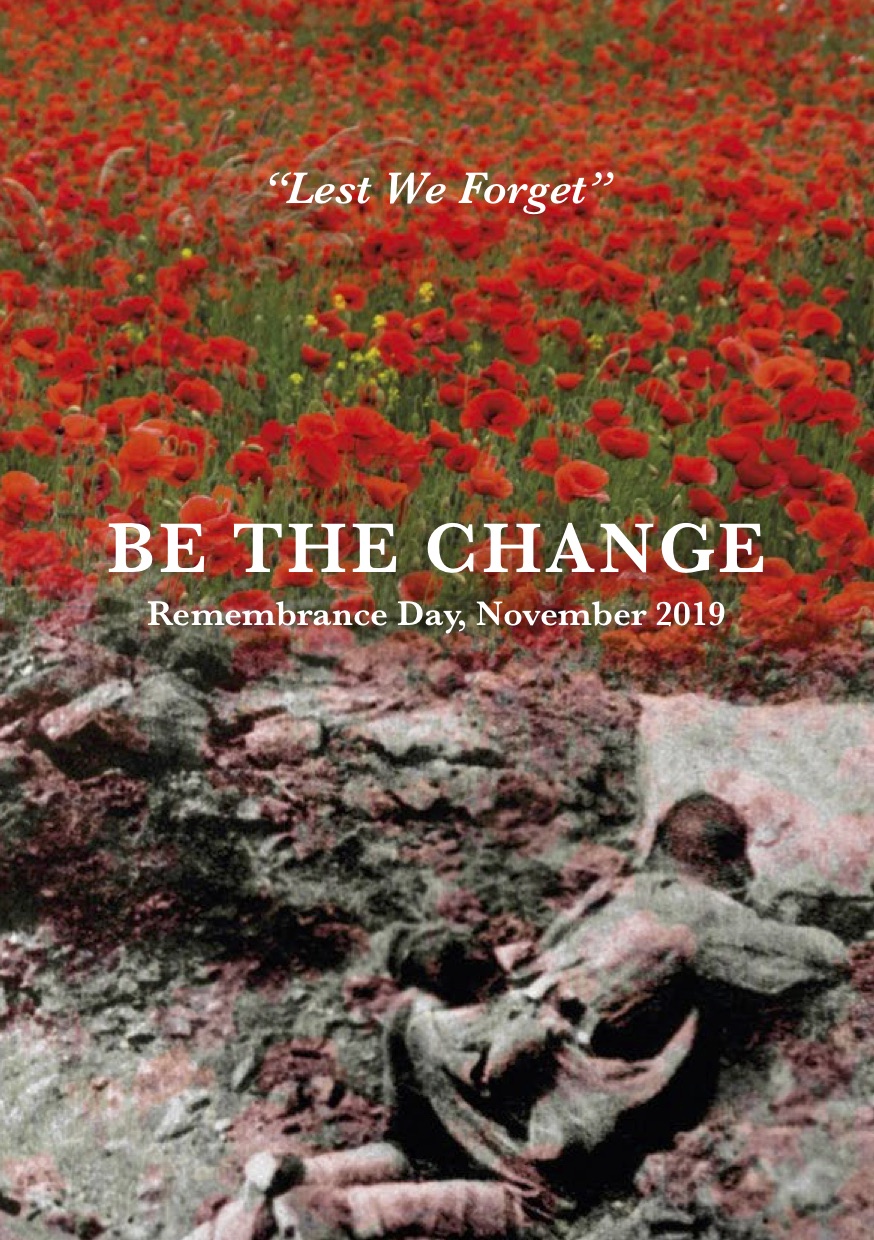 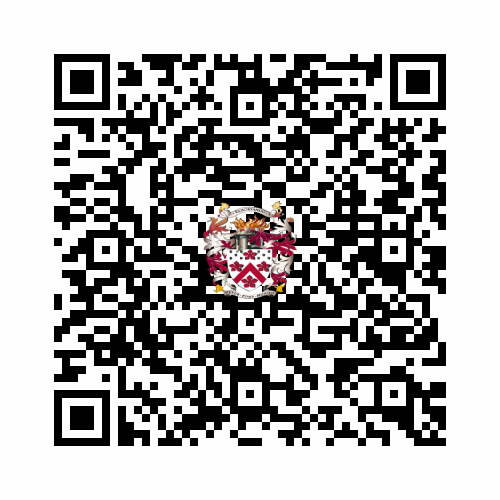