After completing a Psychology degree, I was employed as a Teaching Assistant at Hamilton Lodge School for Deaf Children in Brighton. Within minutes of walking into the classroom, I knew I wanted to be a teacher.

Employed as a Teaching Assistant who worked with two specific children, I relied on regular tuition so that I could converse fluently with the students through British Sign Language (BSL). It was the most wonderful year and I learnt so much beyond a new language. Classes usually had six students and they were arranged in a C shape so that all students could see the teacher clearly. Fire alarms were bright flashing lights and sound boxes provided the bass vibrations in assembly; we signed each morning. Breaktime duty in a deaf school is illuminating, there is no privacy for young signers to have a conversation without others catching a glimpse of what they are signing. Over a year, I saw friendships develop and a few break. I learnt a lot of signs not used in the classroom and witnessed many smiles, the usual rambunctiousness of children, and quite frankly, a similar breaktime to here, at Dulwich College (Singapore).

The students used BSL to communicate. BSL has its own grammatical structure and syntax and is not strongly related to spoken English. It is the preferred language of around 145,000 people within the UK. In 2003, BSL was recognised by the UK government as an official minority language. Sign Supported English (SSE) uses the same signs as BSL but in the same order as spoken English and this is widely used in classrooms or by those people who mix mainly with hearing people. Sign language is not a worldwide universal language, there are regional differences (just like accents) and different countries have adopted their own signs. For example, the students in Brighton learnt French Sign Language in their French lessons.

With the changing needs and diversity in classrooms, varied and effective teaching methods are required to provide meaningful learning experiences for students. Heslinga and Nevenglosky (2012) found that using sign language in hearing classrooms met the learning needs of English as an Additional Language students, helped clarify concepts and engaged students while building language and thinking connections. Bowman-Smart, Gyngell, Morgan and Savulescu (2019) argue a number of reasons why there is a strong moral claim for sign language to be prioritised in the school curriculum. They feel that it would support individuals and groups, both deaf and hearing.

I am not advocating for signing to be part of the curriculum, simply for it to be more widely used to empower our students and offer them another opportunity to fully embrace our theme this year which is ‘Better Together’. Signing the School song, or ‘Happy Birthday’, and learning the British Sign Language alphabet would also enhance the learning community's appreciation of diversity. We aim to be ‘Better Together’ and through exposing students to signing, we can champion an awareness of different languages, diverse ways of communicating and a broader appreciation of cultural diversity.

Learning sign is relatively easy and this site: https://www.british-sign.co.uk/  has a plethora of videos, support sheets and courses. Why should teachers play ‘I spy’ in sign, sign emotions, have a round of ‘Blast off’ in mathematics (using the numerical number signs)? There are many reasons:

Learning another language is a life goal for many and we teach a multitude of languages across the College. We choose certain languages above others due to location, availability and popularity. Learning any language positively stimulates your neural pathways and the same is true for learning sign languages. Practicing BSL, ASL, Auslan to name a few, enhances cognition, creative thinking, memory and spatial awareness. Furthermore, as it is a bimodal language (speaking and signing at the same time as opposed to French which is monomodal, can only be spoken) there are different cognitive layers being reinforced. The combination of hearing the language, seeing the language in text, seeing the language in signs, and forming the vocabulary with signs builds connections, layering knowledge, comprehension and possibilities for application.

Pie Corbett advises that adults and children should use gestures to emphasise key points in a story: words such as ‘unfortunately’, ‘suddenly’, and connective words such as ‘after that’ and ‘finally’. Unfortunately, these words and phrases are difficult to teach, as they are hard to visualise, and tend only be used by children who already have advanced language skills. Sue Thomas, Senior Consultant for Early Years and Childcare in Luton, UK, decided to investigate whether children could be taught actual BSL signs, rather than gestures, and whether this might help them to learn, remember and use some of those tricky but potentially exciting words and phrases. An initial pilot involving 78 children aged five showed that the biggest improvement was for children learning English as an additional language. What was remarkable, and hugely exciting, was that children spontaneously began to use these words in their creative writing.

Teachers who can consistently blend visual, auditory and kinetic interaction with letters, words, concepts and sentences will reinforce learning and provide more complete opportunities for grasping knowledge and advancing in language skills. Repetition in classroom practice, and in this case in the use of language signs, expands connections for learning. (Vygotsky, 1986). 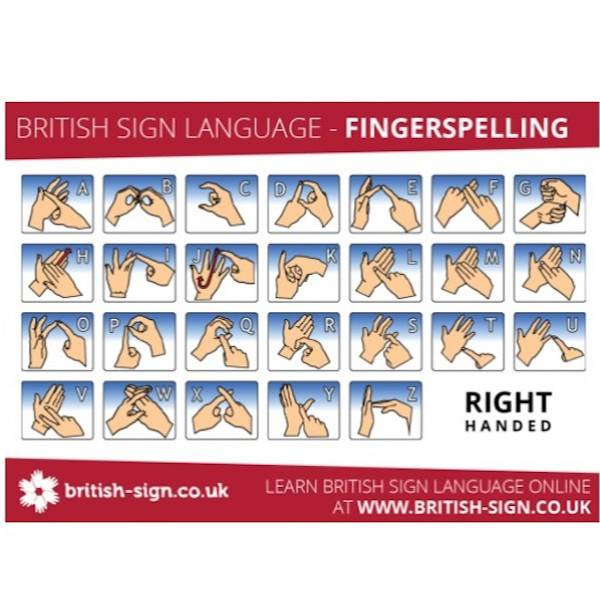 A report by Wilson And Teague suggests that finger spelling and signing can actually be an asset to spelling proficiency. Students in pre-kindergarten classes who receive sign instruction tested significantly higher on the Peabody Picture Vocabulary Test than students not receiving sign instruction. Their superior scores indicate that simultaneously presenting words visually, kinaesthetically, and orally enhances a child's vocabulary development. When teaching a new phonetic sound or letter string, reinforcement with the fingerspelling alphabet provides another layer to learning. I guarantee one child will spell b-o-t-t-o-m!

In 2017, a study from the University of Sheffield, UK, found that individuals who use BSL display better reaction times in their peripheral vision. The findings, revealed by scientists from the University's Academic Unit of Ophthalmology and Orthoptics, show that hearing adults learning a visual-spatial language such as BSL, display a positive impact on visual field response — something which is highly beneficial in many sports and when driving.

Children need role models. Role models are critical for children’s social-emotional development as well as development of a positive self-image. The majority of children’s role models are adults that are a part of their everyday lives, for example family members, family friends, teachers, and coaches. For most children, these role models are likely to be people that they can readily identify with, in terms of gender, race, religion, and/or other traits. For deaf or hard of hearing children, this can be a challenge. 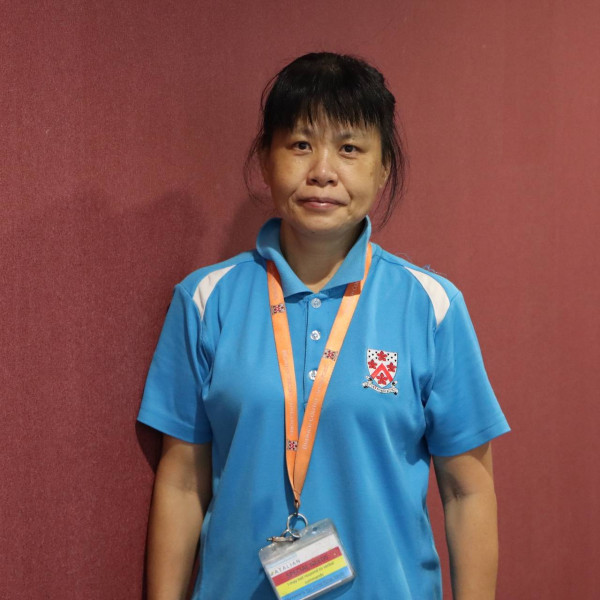 In our College we have members of the community who are deaf, or hard of hearing, so the use of sign language in the school environment can play a beneficial role in the development of their self-image.  Signing ‘good morning’, ‘please’ and ‘thank you’ are a simple start. As an additional benefit, when teachers and students learn and practice together, and discovery is mutual, students will realise that adults have to practice and study to learn something too.

Since teaching small pockets of children and teachers some simple BSL through a recent Teach Meet, nothing brightens a breaktime duty more than seeing someone signing to Sandy, a deaf member of our Dulwich College (Singapore) community. It isn’t private and that is what is lovely, both parties are thrilled at communicating with each other. Giving our students the tools and opportunities to learn in as many different ways and appreciate the diverse world around them is what ‘Better together’ is all about. 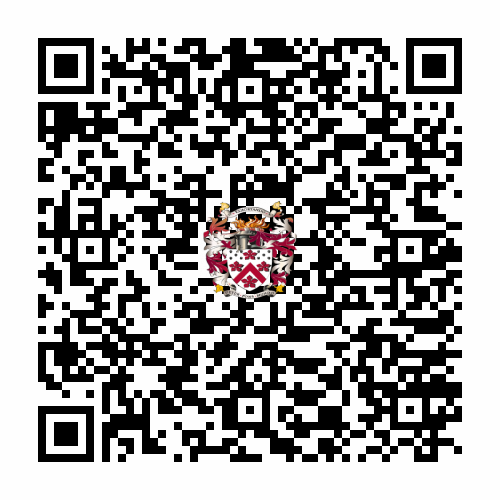