This year’s Founder’s Week celebrations were bigger and better than ever before with not one but two occasions to celebrate; Founder’s Day and the 400-year anniversary of Dulwich College in London. Art exhibitions, music concerts, drama performances, once-in-a-lifetime trips, a Founder’s Day festival and whole-College initiatives made up the programme for this year culminating in an outstanding 400-year anniversary concert in The Alleyn Theatre.

Every year the College has a theme which runs through the curriculum, activities and initiatives for the whole academic year and this year, the theme was “Our Heritage, Our Home” in celebration of the 200th anniversary of modern Singapore and the 400th year since Edward Alleyn founded Dulwich College in London. This year’s theme was clear to see running through each and every Founder’s Week event.

Founder’s Week was kicked off with a bang with a Founder’s Day opening concert held in The Alleyn Theatre. Fantastic performances came from our DUCKS and Senior School choirs, our orchestra, ensembles and there were solo performances too. Engaging and inspirational speeches were made by Headmaster Nick Magnus and Guest of Honour, the British High Commissioner, His Excellency Scott Wightman. Both speeches focused on the importance of community, coming together and supporting one another during both the good times and the bad.

The College’s drama department performed two moving productions which were devised by students themselves using stories from parents, students and staff. In creating the piece, students grappled with ideas linked to the concepts of home, identity and belonging. They considered how the motif of hands could be used as a starting point for the exploration of these ideas and created an original piece of theatre that employed physical theatre, storytelling, verbatim and shadow play. Parents, students and staff joined together before the performance for the opening of our IGCSE art exhibition which displayed the final pieces from our second IGCSE cohort of the theme "Our Heritage, Our Home".

There were more events and activities on offer than ever before at this year’s Founder’s Day. From lantern-making to marbling to swimming competitions to art auctions, and from CCA displays to bouncy castles to teacher dunk tanks to music stages, there really was something for everyone to enjoy. Students took to the rock and boutique stages to perform throughout the afternoon for their peers and parents and even some staff bands performed too. To mark the end of the event in true Dulwich style, fireworks filled the sky as our community watched in awe, surrounded by their friends and families.

Founder’s Week culminated in a 400th anniversary concert in The Alleyn Theatre with spectacular performances from our students. Well-known favourites from Oliver, Mary Poppins, Bohemian Rhapsody and “proms” favourites from the famous closing concert in London’s Royal Albert Hall made up the programme. Sound and joy filled the theatre as the whole College community joined together to celebrate the 400-year anniversary of Dulwich College in London.

For photos, videos and livestreams of the events, please go to our official Facebook page. 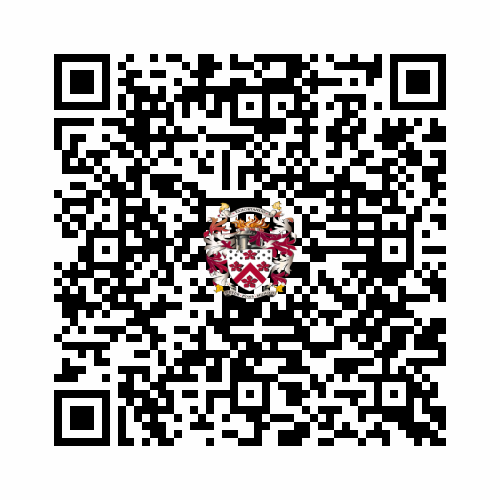