Cerys Shanley is Head of Nursery at Dulwich College (Singapore) and has worked at the College for the last three years. In this article she tells us about when she starred on television, how she enjoys long morning walks while listening to podcasts, and how she once got to hold an Oscar!

This is my first overseas posting. We took the plunge after 17 years teaching in the UK between Wales and London.

My husband Jason who was a Police Officer in the UK now works in technology in Singapore. I have two children - Eleri in Year 9 and Isaac in Year 5 - who both love Dulwich and are big sports participants.

I love to go for very long, early morning walks on Saturdays. I have my headphones on listening to Desert Island Discs podcasts. I call it my thinking time and have explored many parts of Singapore. Then I meet the rest of the family at football training. The weekend usually involves a family meal somewhere too.

At five years old I wanted to be a long distance lorry driver. Then I wanted to work at the Victoria and Albert Museum in London as a dress/costume maker. I actually followed in my father’s footsteps and became a teacher but I think there may still be time for a stint at the V&A.

My favourite book is A Child’s Christmas in Wales by Dylan Thomas. It evokes many memories of childhood, learning the language rich passages in primary school. It makes me think about home. I also love A Year in Provence by Peter Mayle as somewhere after teaching and dressmaking at the V&A, I think I would like to retire in France.

I once appeared on Welsh television exhibiting my paintings. I competed in the Welsh National Eisteddfod in the recitation competition – I lost. I am quite handy with a sewing machine and love to crochet!

Nursery is a bundle of fun and laughter (with the very occasional tantrum) for the children and staff. The children never cease to amaze me in what they say and do… and what they shouldn’t say and do!

I used to work at a Frobelian school, working under the principles of educationalist Friedrich Froebel. This has always stayed with me: “Play is the highest expression of human development in childhood for it alone is the free expression of what is in a child's soul”

There are many "wow" moments when, as I teacher, I’ve closed my eyes and thought “Yippee, they’ve got it!” as the child achieves something they hadn’t previously been able to. There have been many moments of me wishing I’d written down all the funny things children have said over the years, but can’t mention here. My most memorable moment in the classroom was show and tell in a Reception class in 2004 when a child brought in her grandfather’s OSCAR! And I got to hold it. 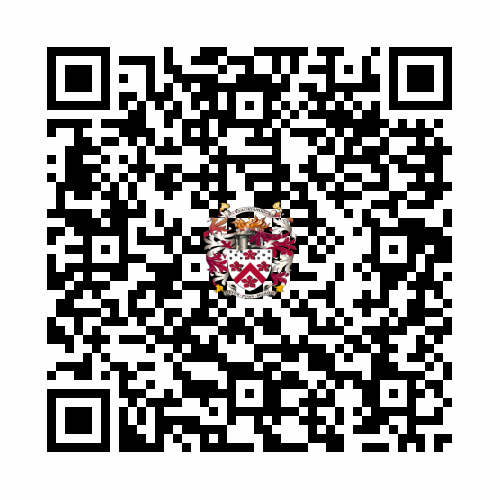