Ian Walker is Head of Physics at Dulwich College (Singapore) and has been at the College since August 2016. In this article he tells us about the many different countries he has lived, how he has been growing the Physics department at the College, and about his favourite weekend past time, coaching his sons' rugby teams.

I am from the United Kingdom, but spent eight years of my childhood growing up in Hong Kong. Whilst I was at University, my parents lived in the West Indies and then subsequently Malaysia and I spent holidays visiting them. I have worked and lived in Germany and travelled alot when I worked for the British Army, spending time in the USA, Poland, Bosnia and Kosovo.

I am married to Emily, Head of Biology at the College, and have two boys, both of whom are students here too. My parents are retired in the United Kingdom. They were both naval officers and, after their careers in the Navy, my father continued his career as a dentist, whilst my mother became a primary school science teacher. My sister lives in Melbourne and works in the field of sustainable development. She is married and has two children.

I am often to be seen down at Tanglin Rugby Club coaching the U7s rugby team, which my youngest son plays for. However, my favourite activity is to enjoy the various nature parks around the island, spending time with my two boys.

No. My first exposure to education, from the teacher’s viewpoint, was at the Army’s school of electronic and aeronautical engineering. I enjoyed seeing the development in my young soldiers as they started to achieve things academically that they previously thought were beyond them. Subsequently, I taught on the Territorial Army’s officer training programme, working for the Royal Military Academy Sandhurst. These exposures to different learning environments, combined with my family’s value placed on education, led to me pursuing a career in education. My decision to enter education is a decision I have never regretted.

I don't read much fiction at all and the books on my bookshelves are mostly physics related including lots of textbooks. I do read lots of news and keep up to date with sports scores too.

Not so much hidden, as anyone who knows me would know about it: I love walking and mountaineering. Emily and I spent our honeymoon mountaineering in the Andes. I have also completed treks in the Pyrenees and the Grand Canyon. In the UK I walked the Pennine way on my own one February, camping along the route. This took 15 days and I was able to raise money for two charities.

Teaching physics and science to students in Years 7 to 12. Every single day is varied and fast-paced. I spend time working closely with my colleagues to develop the growing science faculty, sharing ideas and experience. The only thing typical about my day is physics and students!

‘Hoc Age’ – ‘do this’, ‘apply yourself to what you are doing’ or as my Bradfordian mates would say ‘just get on with it’.

‘Serve to lead’ – in both my professions I have always thought of it as an honour and a privilege to do what I do, and I genuinely do it for those who I have been fortunate to lead and teach.

Umpiring cricket in the West Indies as it is something I never thought I would do. I was far too poor a player to tour the West Indies myself, but taking two school teams to the West Indies to play cricket was an amazing experience. On some of the smaller islands the teams were literally playing in front of the whole island, so to be out there umpiring was fantastic.

Thank you, Ian! Tune in next month when we will be talking to Susan Worthington, Head of HR at Dulwich College (Singapore).

Find out more about Ian Walker! 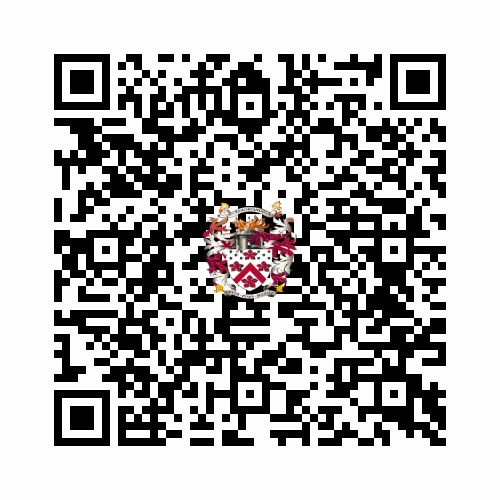