Mike Smith is the Deputy Head of Junior School and has been at Dulwich College (Singapore) for five years. In this article, he tells us a little more about his journey to teaching, his most proud teacher moment, and who he would like to share a Tim Tam with!

Life started in leafy West Surrey, England, followed by three years in Manchester for University and then three years working in London. I moved, somewhat by chance, to Taiwan in 1997 for a year, and ended up staying for 15 years, with a break to return to Brighton for two years for post-graduate study, together with Stacey. We moved from Taipei to Singapore when Dulwich College (Singapore) opened in August 2014.

Stacey, my tri-lingual wife, is the best qualified, best looking member of the family. A native of Kaohsiung, Taiwan, she is a passionate Mandarin teacher in the Senior School. Kai, our son, at ten years old, is loving life in Year 5 and is now runs faster than his dad over any distance, but still has a lot to learn when it comes to a pillow fight. Saffie is having a ball in the Nursery and, at four years old, has us all wrapped around her little finger.

Catching fish in the park with the kids. I also coach rugby at SCC which I absolutely love.

No! I wanted to be a farmer as a result of camping holidays spent on farms in the West Country and Wales. But I changed my mind at about ten years old, probably after actually doing a day’s hard work on a farm, and decided I wanted to be a pilot. I then had a short spell in the city. However, when I landed on teaching after a couple of years, I knew I had found my vocation.

My favourite book is Kon-Tiki by Thor Heyerdahl, and was probably responsible for me ending up in the Pacific region. However, nobody tops JRR Tolkien.

I can eat an inexhaustible supply of Tim-Tams. I also speak fluent Mandarin, after the 15 years I spent living in Taiwan.

Johnny Wilkinson, Sir David Attenborough, Sir Richard Branson, Marco Polo, and Henry VIII (to see if he could eat more Tim-Tams than me).

I usually arrive and depart on my bicycle. The bit in the middle is never typical, which is why I love my job.

“All we have to decide is what to do with the time that is given us.” Gandalf, The Fellowship of the Ring.

When a group of 12 seven year olds I took to present to the regional Swire AGM, silenced a room of CEOs with a presentation about how their disposable coffee lids were ending up in the ocean and killing animals. Our children are our best hope for change.

Thank you, Mike. Tune in next time when we will be talking to Ruth Taaffe, Head of English at Dulwich College (Singapore). 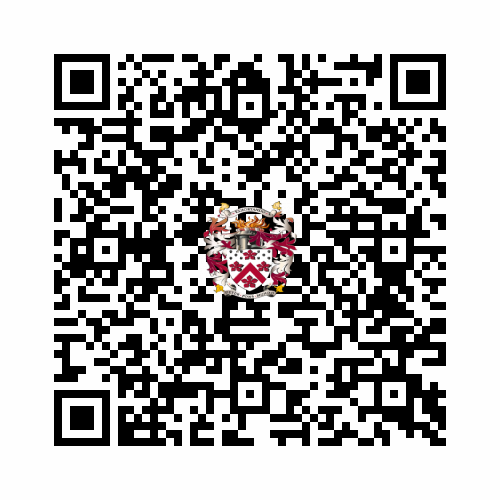